Cashing the Eclipse: How businesses encashed the Solar Eclipse opportunity

August 21 marked the first total solar eclipse that was be visible coast-to-coast from the mainland United States since 1918. It was the lunar event of the century.

However while the sun itself was being eclipsed, the businesses and brands on th ground shined brighter. In unique ways, we did find ways to monetize this show put up by nature. 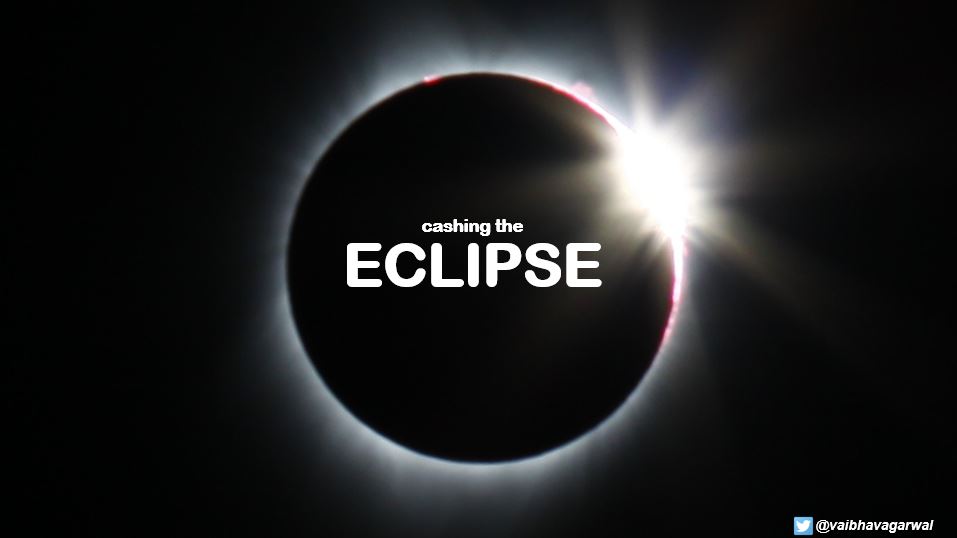 
JetBlue
JetBlue celebrated its policy of no blackout days (when travel rewards, discounts, and promotions are unavailable). 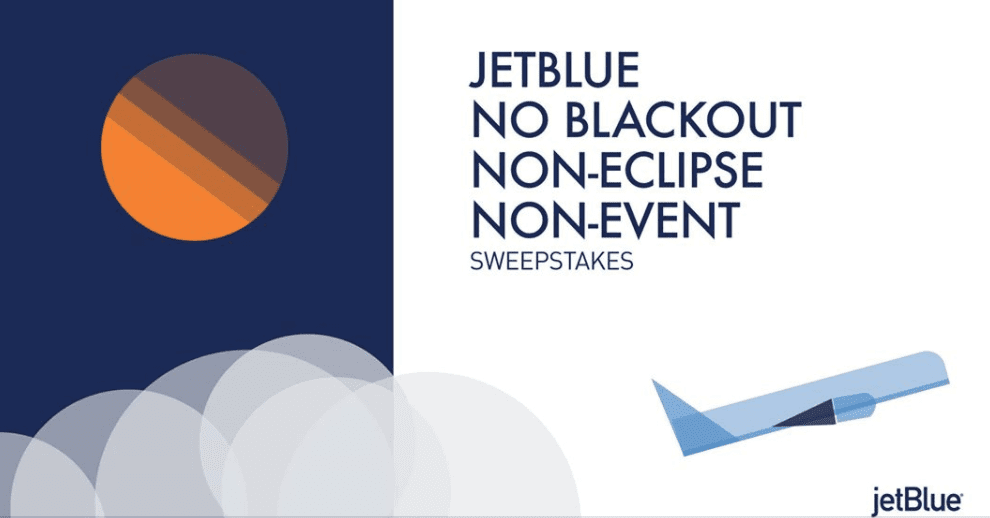 Google
Google wants to use the pictures taken by people during the eclipse to make a film, in a bid to help scientists study it.

Cracker Barrel
Cracker Barrel has put a biscuit in front of the sun for a social post, and is celebrating the day as a "Bisclipse."

Royal Caribbean
Not only is there a total eclipse cruise planned, Bonnie Tyler will be on it to sing "Total Eclipse of the Heart."

Airbnb
The home-sharing and rental company says 50,000 people will board in towns in the path of the eclipse. The company held a promotion with National Geographic to host guests outdoors in Bend, Ore., which will be the first place to spot the eclipse.

Warby Parker
With glasses in high demand to view the eclipse, Warby Parker said it was near sold out of its specialty specs. So, it's also teaching people how to make their own eyewear to watch safely, as well as counting down to the event on its website.

Chiquita
Chiquita, the banana company, claimed the special moment to watch for is just before and after totality. For "two glorious moments" before and after the the moon fully blocks the sun, it will "turn the burning ball of gas in the center of our solar system into a giant banana". It named its new marketing strategy "We Are Bananas."