How Pokémon Go Makes Its Money

Its the app which only within a day after its release on July 5, was already installed on more US Android phones than Tinder. The app already fast closing in on Twitter in terms of Daily Active users.

Pokémon Go has not only been the top app in both Apple And Google app stores, it has also been one of the top grossing apps.

But how does a free to play gaming app like Pokémon Go make all its money?

"For players who want to enhance their Pokémon GO experience, certain items and features can be accessed via in-app purchases. Players can spend real money on PokéCoins, the in-game currency of Pokémon GO. PokéCoins can then be exchanged for power-ups, extra items, and other enhancements." - Pokémon GO 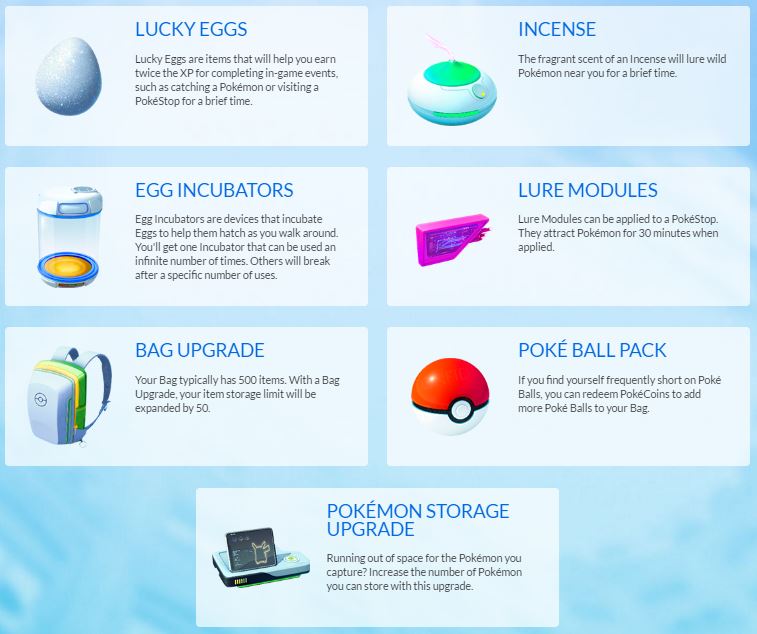 Pokémon Go Monetization with Brandded Goodies
Pokemon Go is already encashing the euphoria around its brand to sell branded merchandize.

Being a location based game focused on mobilizing players, PokemonGo has the ability to bring people close to a local businesses by advertising them within the game or converting them to PokeStops for a fee.
Labels: gaming